The secret is out – discover why Capetonians are choosing to ditch their cars and go by bike – fueling a revolution that is changing the way we live, move and connect with fellow citizens.

END_OF_DOCUMENT_TOKEN_TO_BE_REPLACED 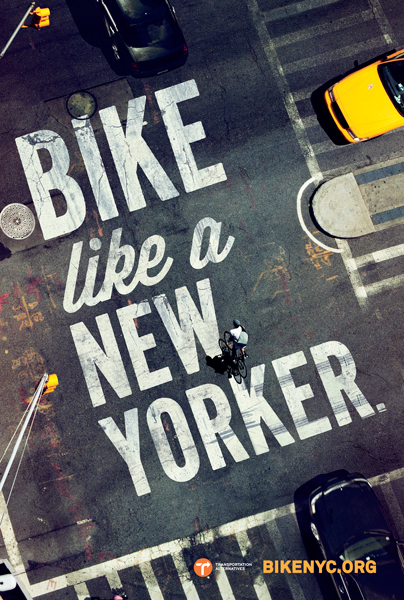 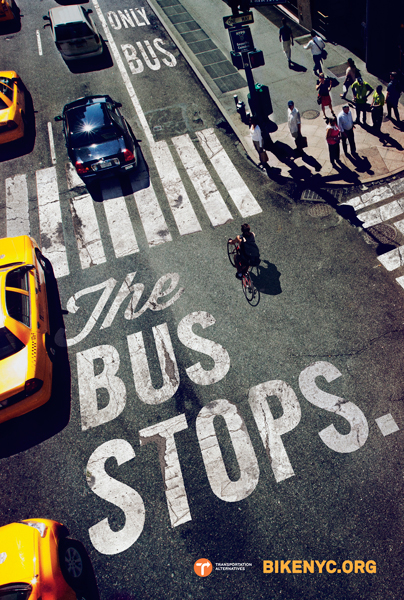 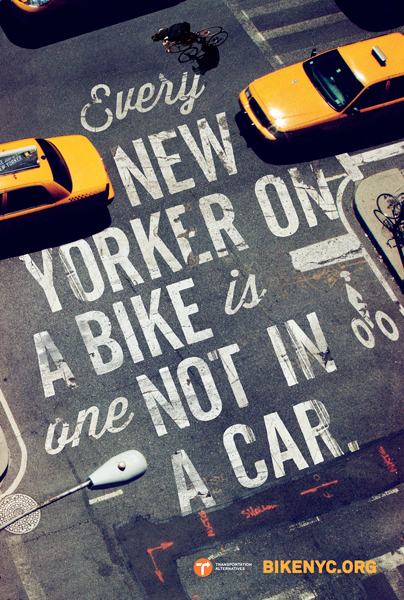 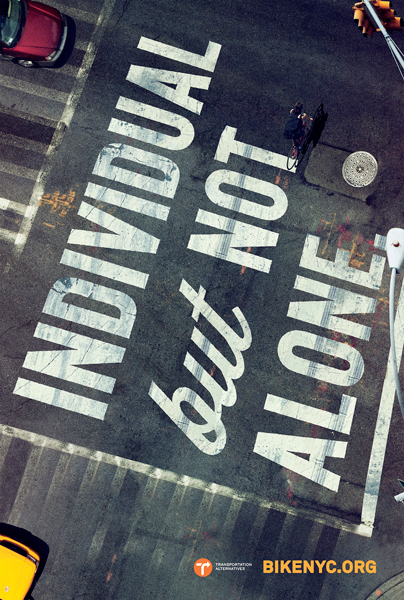 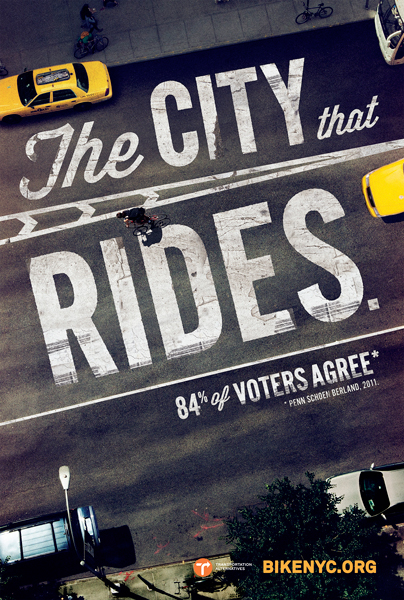 To celebrate the launch of BikeNYC.org and the development of Citi Bike NYC’s bike share system, Transportation Alternatives together with marketing gurus Mother New York created the dramatic  print and outdoor campaign Bike Like a New Yorker.  The campaign calls attention to cyclists in the city with print ads and billboards posted throughout publications and around town, encouraging more New Yorkers to choose a bicycle for everyday use.

END_OF_DOCUMENT_TOKEN_TO_BE_REPLACED

This is your life – The Holstee Manifesto

“This is your life. Do what you love and do it often.”

The creation of the Holstee Manifesto is an inspiring story of how creativity, community and passion can change the world from the inside out.

END_OF_DOCUMENT_TOKEN_TO_BE_REPLACED

Ever wished that you could put your pedal power to good use, by charging your mobile phone while your ride? Now you can thanx to the team at  Siva Cycles who have designed the ATOM –  a lightweight, highly efficient bicycle generator. Apart from being a green minded, modern commuter’s dream, the Atom also has great potential to transform the lives of people living without access to electricity, enabling them to power their mobile devices and even lights by riding their bicycles.

END_OF_DOCUMENT_TOKEN_TO_BE_REPLACED

“The City on Bike” is a series of talks by the Bicycle Innovation Lab around urban design, lifestyle and bicycle culture. This video features interviews with Danish designer Jens Martin Skibsted and Mikael Colville Andersen (Copenhangenize/Cycle Chic). 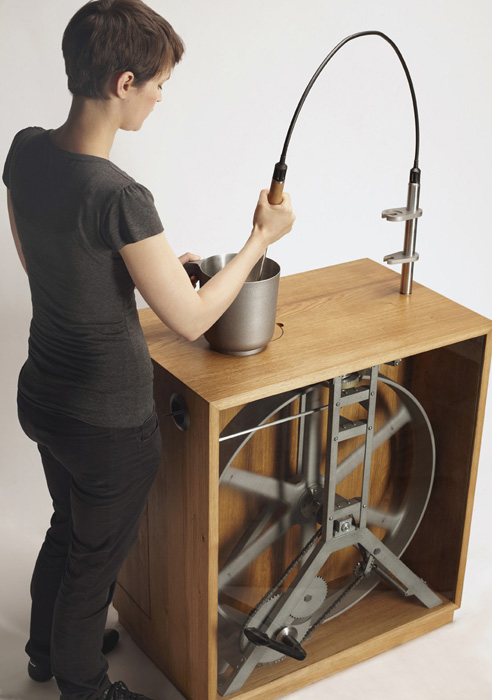 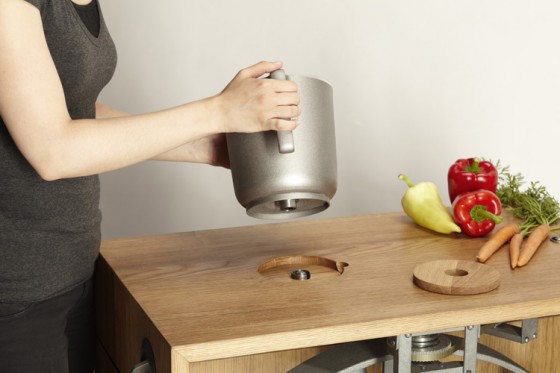 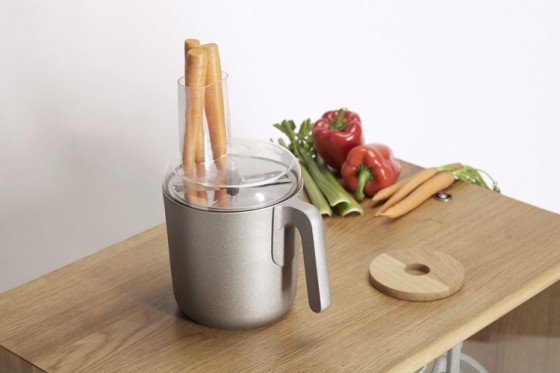 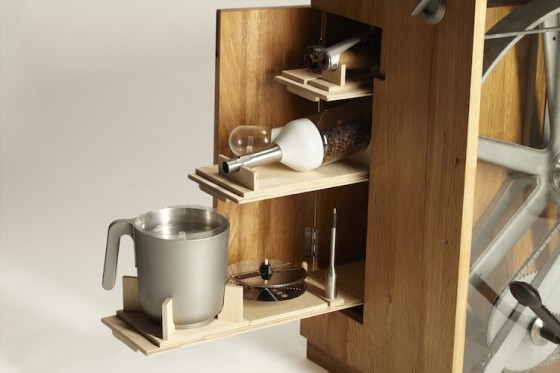 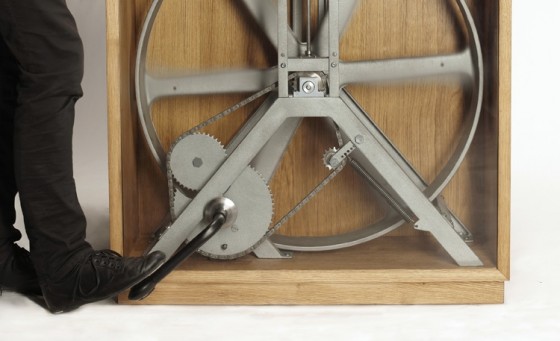 With the energy crunch around the corner, isn’t it nice to know that you can take your morning smoothie off grid!!

Created by Christoph Thetard  the R2B2 is a multi-functional, pedal-powered kitchen machine that can be used for a variety of food processing tasks from blending to grinding coffee. The machine is powered by a rotating flywheel that when pedaled at 400rpm generates 350 watts of power per minute, enough to handle most daily kitchen tasks. 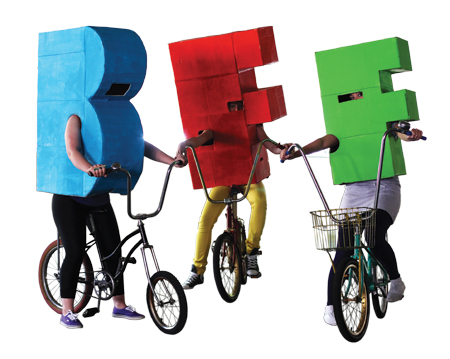 END_OF_DOCUMENT_TOKEN_TO_BE_REPLACED

“If people say it’s impossible we have to prove them wrong.”
Design students Anna and Terese took on a giant challenge as an exam project –  to create an revolutionary Invisible bicycle Helmet. Something no one had dared to create before.

In June, together with a local cycling initiatives we launched the Bicycle Cape Town campaign. 3 months on, having gathered + 900 supporters, Bicycle CPT is leading a citizen-driven movement to transform CPT into a more people-friendly, connected & sustainable city.

Join us at the next CycleLinks (the official monthly gathering of the CPT’s bicycle community) in Gugulethu, where we will explore what local cyclists are doing in communities around the city.

END_OF_DOCUMENT_TOKEN_TO_BE_REPLACED

Monday Morning inspiration. Let’s make commuting a ride in the park – commuting in Cape Town could look a lot like this video if Table Mountain Park opened more of their jeep tracks and trails to bicycles! What do you think