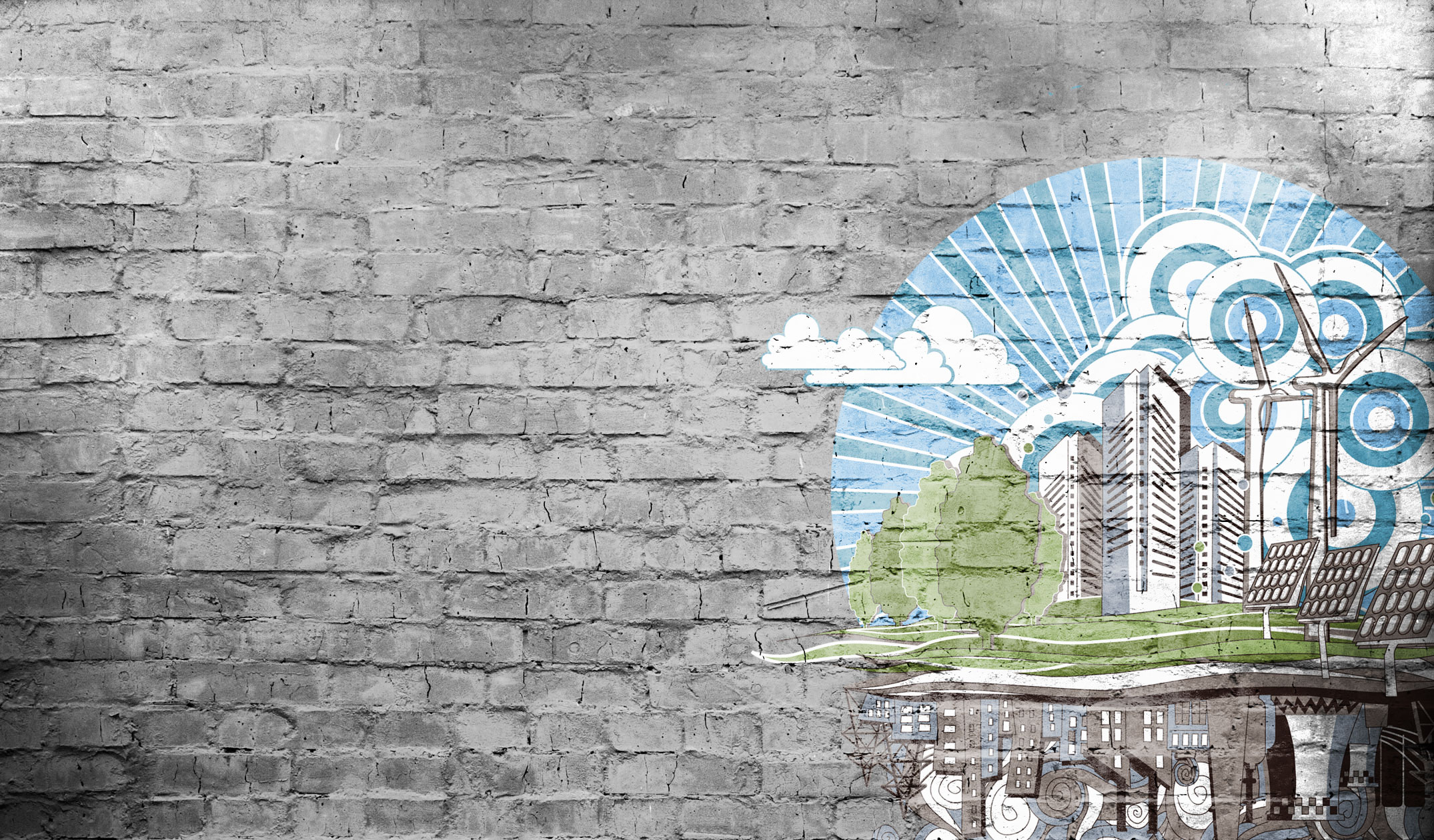 Project 90 by 2030 challenges South Africans to reduce their carbon footprint and change the way they live and relate to the environment. This fun stop frame animation was conceived and directed by Daniel Robinson, photographed and edited by Michael Struwig, audio and sound effects by Thulisa Nyathela, Ludwe Mlumbi, Nkosinathi Madyosi and Ongeziwe Nyengane. Read on for about the making of the video …

” Stop frame animation is a relatively easy (yet time consuming!) way of creating a fun and engaging video.

Late last year I met with Michael Struwig, a youth forum participant and a very talented film maker, to assist me in creating this short video. We discussed styles and researched a lot of other videos using similar techniques. I wrote up a story board and sent out a request for support from some of the club members. Then in January, four enthusiastic members from Rhodes High School volunteered their time, on a precious Saturday, and stuck hundreds of post-it notes on the wall of our office and recorded their voices. And yes, before you ask, we are reusing the post-it notes and probably won’t run out until the year 2030. ” Daniel Robinson, Project 90 by 2030 Clubs Coordinator.

More videos on the Project 90 Channel